Do You Tip Uber Eats? (Plus How Much to Tip)

You Are Here
Articles / Uber / Do You Tip Uber Eats? (Plus How Much to Tip)

Love it or hate it, tipping is integral to American restaurant and service industry culture. Because of the tipped wage, in which service workers only earn a fraction of the minimum wage, tips are essential. Sure, there are no laws that require you to tip, but not doing so is rude and will definitely get you some dirty looks.

The expectation to tip in restaurants is clear, but what about when you’re ordering food delivery? Do you need to leave a tip for your delivery person? And how much is appropriate?

In this guide, we’re going to look at the tipping etiquette for popular food delivery platform Uber Eats. We’ll examine when to tip, how much to tip, and the exact process for tipping via the Uber Eats app.

What Is Uber Eats?

From New York City to Mexico City, from Medellín to Montreal, and from London to Hong Kong, Uber Eats is available to deliver food from your favorite local restaurants. If you haven’t heard of Uber Eats, it’s a food delivery app that lets you place an order with just a few taps on your smartphone.

Part of the ridesharing giant Uber, the Uber Eats food delivery service launched in 2015. Since then, it’s expanded across the United States and the world. It leverages the already large network of drivers that Uber has in order to make food delivery easily accessible in cities where Uber operates.

All payments occur within the app, and you can also rate your delivery driver on the quality of their service. You also have the option to leave tips within the app, which we’ll discuss in more detail below.

Want to check if Uber Eats is available in your city? Just visit the Uber Eats website and enter your address.

Should You Tip Uber Eats Drivers?

We now come to the crux of this article: do you even need to tip Uber Eats drivers? The confusion on this matter is understandable. Most people aren’t aware of how Uber Eats drivers get paid. Uber determines driver pay based on the delivery fee they charge you for each order. Drivers get paid the delivery fee minus a service fee that Uber takes in order to pay for their operations.

The result is that Uber Eats delivery partners don’t earn all that much from delivery fees alone, particularly after Uber takes their cut. An experienced Uber Eats driver might be able to earn a decent wage from the delivery fees if the demand for orders is especially high. However, expenses such as gas and vehicle maintenance can seriously eat into those earnings.

Because of this, Uber Eats drivers rely on tips to make the job profitable for them. This isn’t to say that you should tip a driver if they provide poor service, of course. But assuming your driver delivers your order on time and is polite, leaving a tip is the decent thing to do. In this way, it’s no different than tipping a pizza delivery person.

How Much to Tip Uber Eats Drivers

Okay, so we’ve established that you should tip your Uber Eats driver. But how much should you tip? In restaurant settings, 18-20% is the expected tip amount. Does the same etiquette apply to Uber Eats?

Well, not exactly. Sure, you could calculate your tip amount using 18-20%, but this might result in an excessively high tip amount if you place a large order or order from an expensive restaurant.

Luckily, the Uber Eats app makes things simple by suggesting tip amounts between $1 and $3 for most orders. You have the option to leave a higher tip if you like, but we think these amounts are appropriate for most situations. If the Uber Eats driver went above and beyond (such as delivering during a snowstorm or to a remote location), then you might want to consider a higher tip.

How to Tip Uber Eats Drivers

You now understand when and how much to tip for Uber Eats, but how do you actually leave a tip? The good news is that Uber Eats provides a straightforward in-app tipping option.

Once your order has been delivered, the Uber Eats app will ask you to rate your driver. You’ll need to do this before you can leave a tip:

After you leave a rating, you can select a tip amount:

If you want to leave a custom tip, just tap “Choose other amount”:

Tap “Submit and Continue” to finalize your tip:

You’ll then receive an email from Uber Eats with an updated receipt that reflects the tip you chose to leave.

1. Does Uber Take a Percentage of Uber Eats Tips?

No, they do not. While Uber does take a percentage of the delivery fee for each order, Uber Eats drivers get to keep 100% of the tips you leave. So don’t be afraid to be generous.

2. Can I Tip My Uber Eats Driver in Cash?

In many cases, yes. Uber lets drivers deliver for Uber Eats and accept passenger requests (though never at the same time). Drivers can choose to deliver only for Uber Eats, but most will pick up passengers as well since it gives them more earning opportunities.

4. Why Can’t Uber Just Pay Drivers a Fair Wage So I Can Avoid Having to Tip?

This is a complex and controversial issue. Uber (and some drivers, too) would argue that the current system incentivizes speedy delivery and high-quality service, two things that drivers might be less inclined to provide if they’re getting paid a regular hourly wage. You could also argue that having a set wage limits the earning potential of drivers, though this is also debatable.

Ultimately, if you dislike the current system, your best option is to let Uber know. Taking it out on drivers in the form of not leaving a tip just makes driving for Uber Eats less appealing, which puts the entire service in jeopardy.

Tipping Uber Eats Drivers: The Right Thing to Do

We hope this guide has helped you understand the importance of tipping your Uber Eats driver, as well as how to leave a tip. Uber Eats tipping etiquette can be confusing for the uninitiated, but you should now see that it’s quite simple, especially with the tipping features built into the Uber Eats app.

Want to learn more about other food delivery services? Check out these guides to DoorDash and Postmates. And if you’re looking to get a ride somewhere, have a look at our guides to Uber and Lyft. 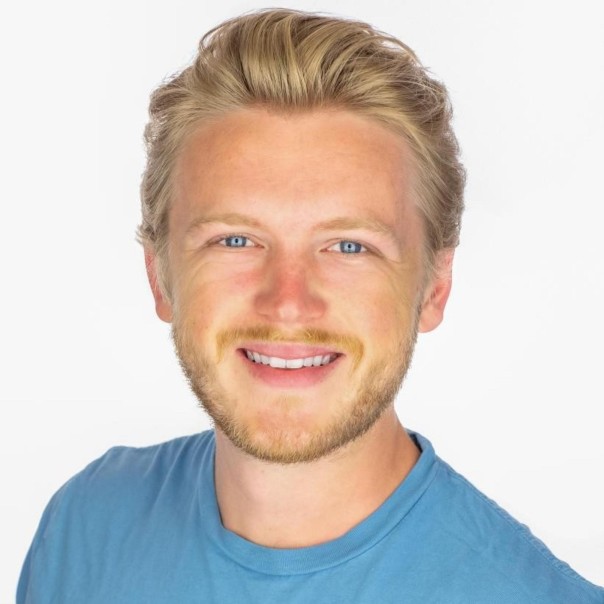