Should Uber Passengers Tip their Drivers?

You Are Here
Articles / Uber / Should Uber Passengers Tip their Drivers?

The act of tipping is a gesture that people have been practicing for a long time now in different industries. While people typically have no problem tipping at places like sit-down restaurants, there is a growing frustration of the rise of “obligation-based” tipping at places like Jimmy Johns, Subway, and other service providers.

Enter Uber. Since Uber is a service-based app, it makes sense that riders should tip their drivers, but there is still much confusion surrounding the issue. Some riders don’t know they can tip. Others choose to abide by Uber’s no tipping policy. At any rate, the lack of tips is causing quite a stir in the driver community.

We dug into this a little bit, and have found that this is likely a case of confusion, not rider negligence or greediness. Much of the confusion lies within the wording of the app. According to Uber’s official terms of service, Uber drivers are encouraged to not tip their drivers.

The bottom line here: many riders assume a tip is built into the app, or assume they aren’t allowed to tip. Wrong. If you don’t give a cash tip, the driver only gets 80% of the ride fare.

Even still, many Uber users are still asking themselves the question of should Uber passengers tip their drivers.

Why Passengers should Tip

Many customers love the fact that they don’t have to tip Uber drivers. However, most Uber drivers don’t feel the same way.

Right now, Uber’s competitor Lyft already has their own tipping feature built into the app. Hence, it is not surprising if Uber drivers would also wish for the same. Getting a tip and putting a few extra dollars in your pocket is nice, but it also a reward that echos the good service that they provided.

Answer to the Why

Being “Uber”, by definition, is associated with giving passengers a smooth experience the moment they have access on the service through the app until they are driven to their destination. This definition starts with the quick response and arrival time of the drivers that are made possible with the developed app. This extends to the convenience of simply hopping in and out of the car without fumbling for credit cards, signing a signature and waiting for receipts.

But, it is not just about the delivery of this kind of service. Drivers tend to become polite in every service they offer. They also make their car clean for the passengers. Simply said, this level of service and effort deserves a reward. And if passengers see fit, they may decide to give a tip as a reward and appreciation of the driver’s well delivered service.

Put it this way. If you had great service at a restaurant, would you tip? Of course! But unlike a restaurant, Uber drivers aren’t just taking their time to provide a service. They are also using their personal car to shuttle you around, as well as using their own gas. After Uber recently dropped rates in 48 major cities, Uber drivers make even less, so giving an Uber driver a tip can help offset these expenses and make a driver’s time well worth the trip.

Side note: if a rider has used an Uber or Lyft promo code, they should absolutely tip at least a dollar or two because they didn’t pay for the ride. Even with a generous tip, they will still save money over normal pricing.

Why Passengers should Not Tip

There are a few cases where you should not tip your Uber driver. 1. You had a bad driver. 2. You used a service like UberTaxi, where gratuity is already built in.

While rare, I have had a few bad drivers in my experience with Uber. Honestly, it is the law of large numbers. If you haven’t had one yet, you will. Just the other day I rode with a driver that smelled like he wasn’t wearing deodorant, and he wouldn’t let me roll down the windows. On top of this, he forgot to begin the ride, and became belligerent and yelled at me when I told him he should probably do that.

I tried to make the ride a good experience, but those factors lost him a tip very, very quickly.

Then there’s UberTaxi, which is available in select cities such as San Francisco and New York. In the UberTaxi service, new passengers are asked to determine the Gratuity for Taxi percentage they wish to include whenever they ride. The percentage options range from 0% to 30%, and is then added to every ride fare. In this case, the tip is already built into the ride, so you won’t need to give a cash tip.

Drivers Need to Educate their Passengers

Considering the answer to the question, it is important to know how you can educate your passengers to tip if you are a driver and wish to receive one. If you wish to pursue this with the stated policy on tipping, you need to make it easier for your passengers to give you a tip. A good way of starting the subject is by differentiating Lyft from Uber in the tipping aspect. If a driver brings up tipping during conversation, riders will feel obligated to tip, allowing the driver to earn a few extra dollars on top of the ride.

The debating regarding tipping an Uber driver basically comes down to confusion in the industry. It is hard being a rider and being told by Uber not to tip, but having a tip be expected by the driver. Basically, it all boils down to whether or not you want to cough up a few extra bucks to show your gratitude towards your driver. Being a driver myself, I almost always try to tip. Tipping not only makes your driver feel appreciated, but will also give them a great rest of the night!

Questions? Thoughts? Leave them in the comments below. While you’re here, browse more articles on our site to learn more about the latest ridesharing news. 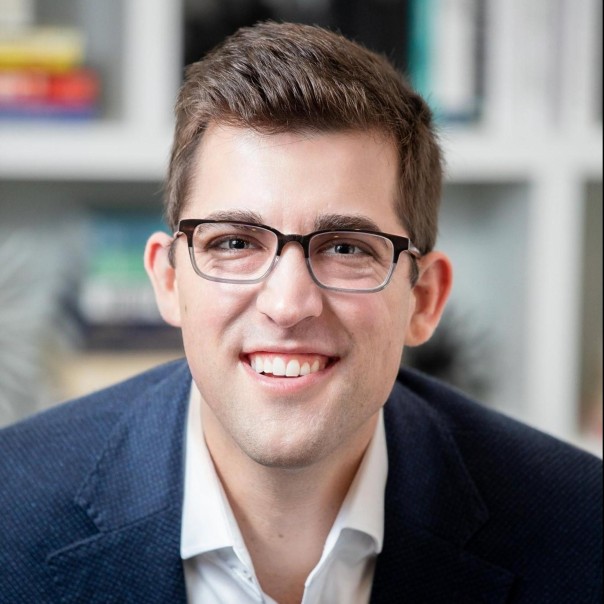